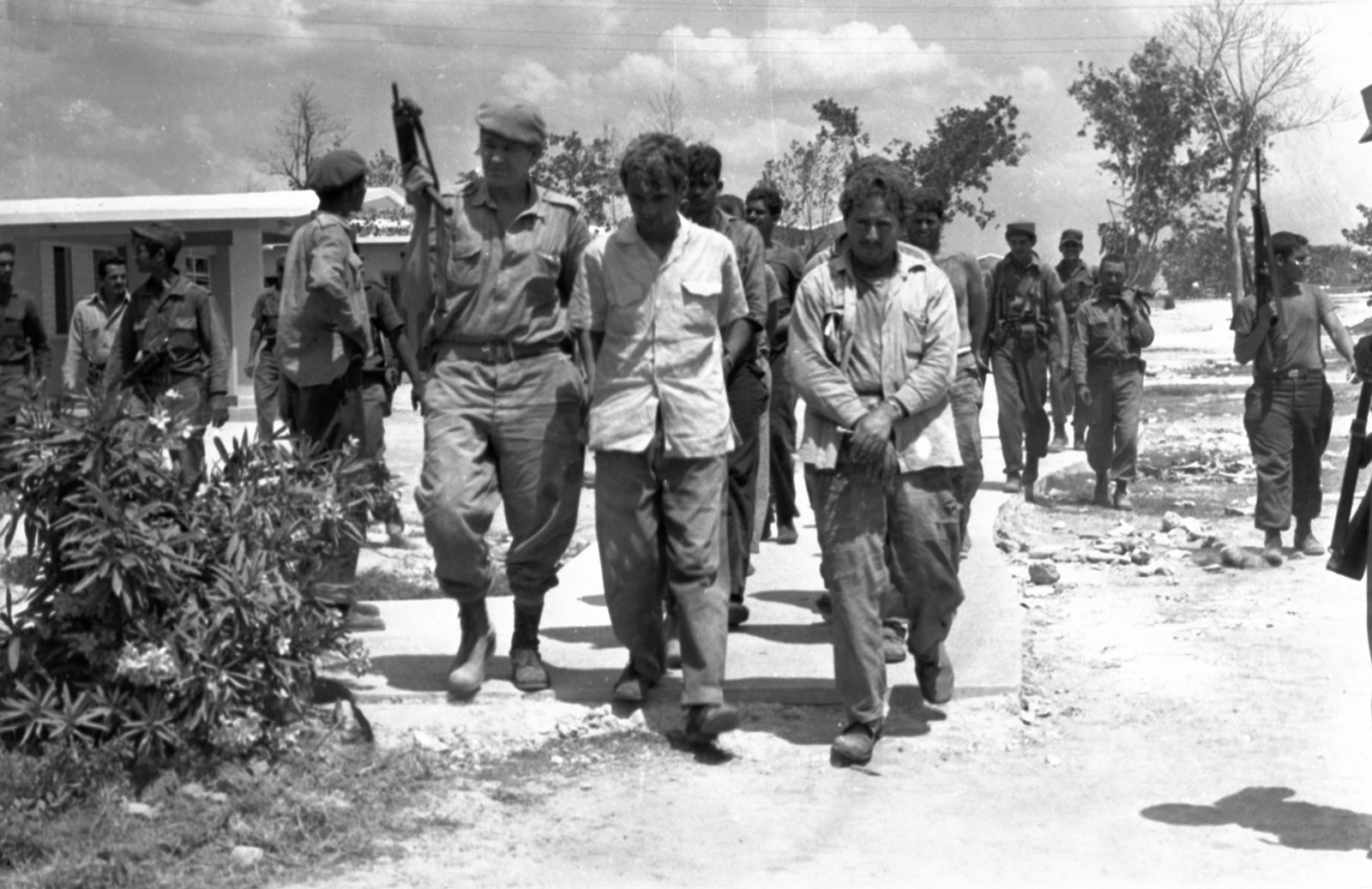 The US worried about the close ties Cuba developed with the Soviet Union under Castro’s rule. In 1960, President Eisenhower authorized the CIA to train over 1,400 willing Cuban political exiles living in Miami to invade the island with a plan to topple the new pro-communist dictatorship. An airstrike was launched by the CIA on April 15, 1961, consisting of exiles in a squadron of outdated American B26 bombers. Setting off from a training base in Nicaragua, they conducted a strike against Cuban airfields but the Cuban regime already knew of the plans and had moved their planes to safety beforehand.

President John F. Kennedy suspended a second airstrike as he has grown weary of the plan and was quickly convinced that, in his own words, “it was far too large to be clandestine and yet too small to be successful.” Nevertheless, on April 17 the exile’s Brigade 2506 set out towards Cuba’s southern beach known as Bahia de Cochinos, or Bay of Pigs. The plans were ill-conceived and poorly executed. The exiles were quickly fired upon by both ground and air troops. Castro ordered approximately 20,000 troops towards the beach, while the Cuban air force dominated the skies. By April 19 the invasion came to an end. The aftermath of the Bay of Pigs invasion was grim.

Though some exiles escaped to the sea, many were killed and more than 1,000 were imprisoned by the Cuban regime. The prisoners of Bay of Pigs remained in squalid conditions behind bars for 20 months until US Attorney General Robert F. Kennedy struck a deal with the Cuban dictatorship, assuring a trade of $53 million worth of baby food and medicine in exchange for the prisoners. On December 23rd 1962, the first freed prisoners of the Brigade returned to the US. The rest would follow thereafter. Most stayed living in Florida, particularly in Miami, where they remained active in anti-Castro politics. 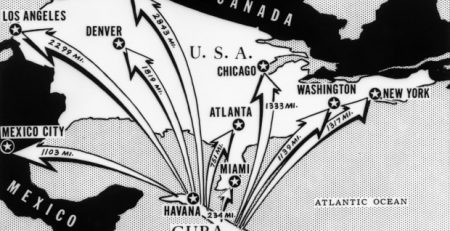 In 1962, the secret installation of nuclear Soviet missiles in Cuba led to a tense political and military standoff... read more 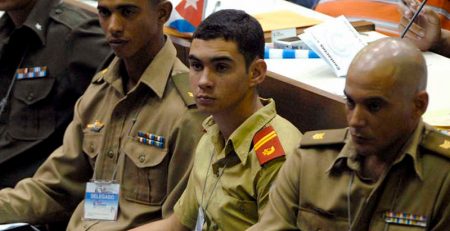 On November 23, 1999 a boat carrying a child, Elian Gonzalez and his mother Elizabeth capsized after leaving Cuba... read more