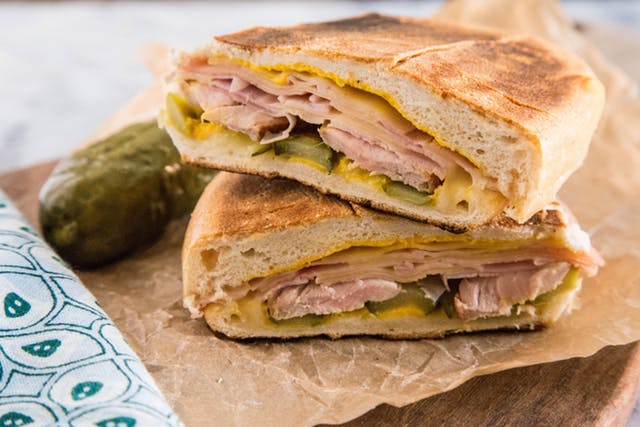 The debate about who has the best Cuban sandwich in Florida is much bigger than that of Cuban bread. Once again, Miami and Tampa go head to head and claim their side makes it best. The origins of the Cuban sandwich can actually be traced back to Tampa’s Ybor City neighborhood, not the island itself. In the 1800s, when hundreds of Cuban, Spanish, Italian, German and Romanian immigrants established new homes in Ybor City, primarily to work in the cigar industry, this sandwich rose to cater to all the diverse tastebuds.

The sandwich features something that appealed to the palettes: Cuban bread and roast pork for the Cubans, pickles and mustard for the Germans, Swiss cheese for some immigrants from Switzerland, Genoa Salami for the Italians and glazed ham for the Spaniards. In 2012, the Tampa City Council designated the Cuban sandwich as the “signature sandwich of the city of Tampa”. 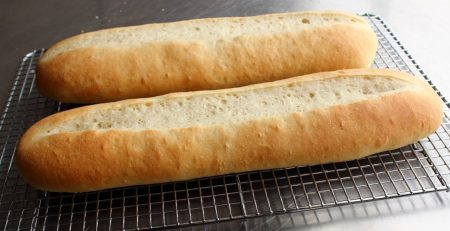 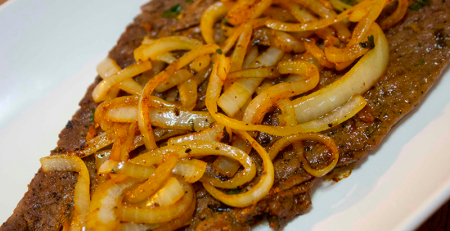 Palomilla is a thinly sliced, tender steak that is marinated with garlic and lime and served smothered in crisp... read more 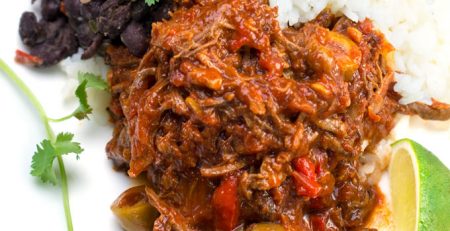 Literally translated to "old clothes", Ropa Vieja is one of the most popular Cuban dishes. It consists of shredded... read more 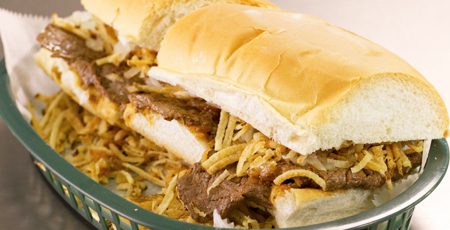 The literal translation is "bread with steak", and it's simplicity is what makes us such a favorite amongst Cubans.... read more 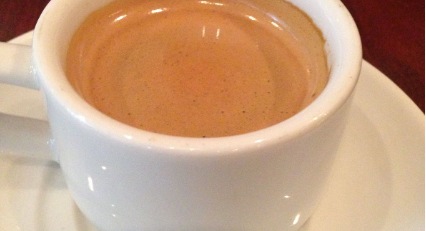 No Cuban meal is complete without Cuban coffee at the end. In fact, no Cuban experience is ever complete... read more 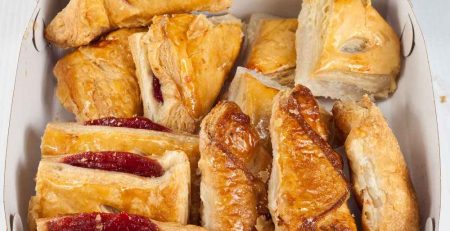