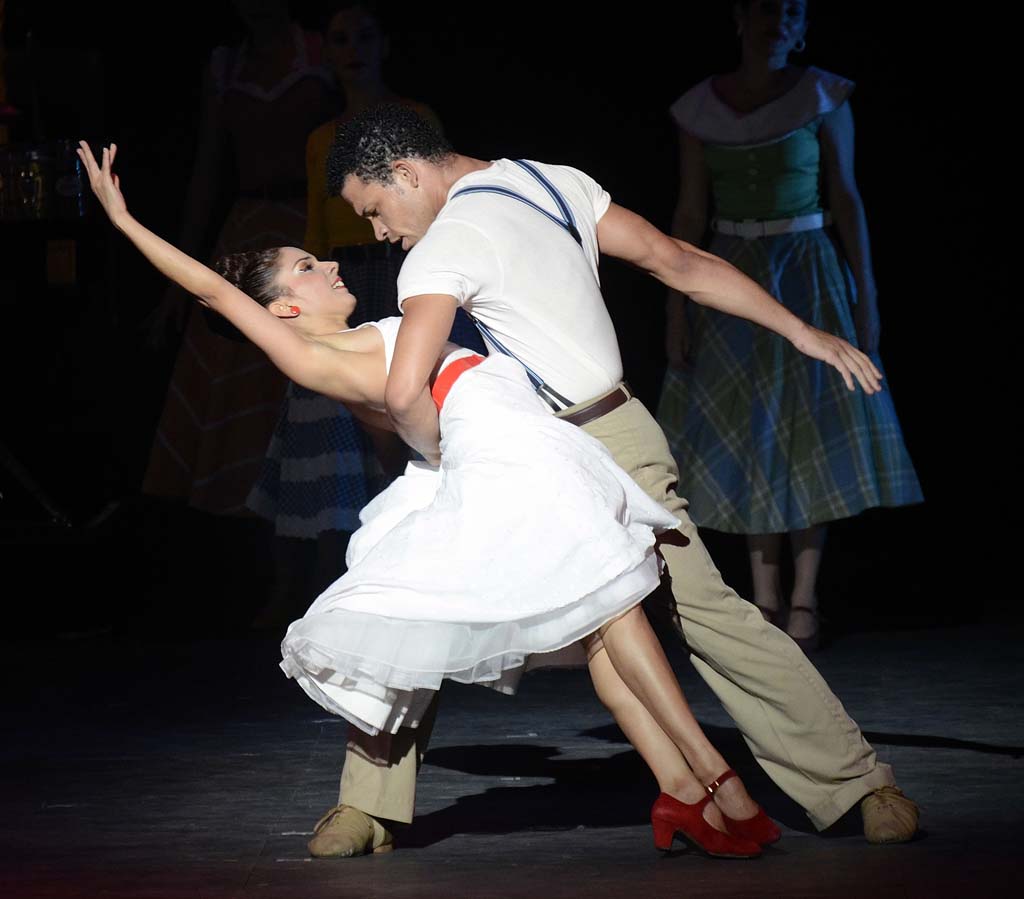 A vocal music genre of Spanish origin, but distinct in its Cuban form by the second half of the 19th century.  An important lyrical paradigm was the canción cubana, or Creole song. Carlos Manuel de Céspedes, José Fornaris, and Francisco Castillo Moreno jointly composed La Bayamesa in 1848, traditionally acknowledged as the first Cuban romantic verses set to music. The Cuban bolero also reveals influences from French romances, Neapolitan song, and operatic arias.  The earliest attributable Cuban bolero per se, Tristezas, appeared in 1885 in Santiago de Cuba.  Its composer was José “Pepe” Sánchez (1856-1918), a trovador (troubadour) and self-taught guitarist and singer. The bolero style had evolved in Oriente’s cities and towns where trovadores roamed the streets playing the guitar (in a syncopated manner called rayado) and singing sentimental and romantic compositions. The bolero reached Havana by the early 1900s. Among the genre’s greatest exponents for a national audience was the trovador, Sindo Garay (1867-1968), also from Santiago de Cuba, who inherited the bolero tradition from Pepe Sánchez.

However, the bolero reached an international audience with Aquellos ojos verdes. Nilo Menéndez (1902-1987) composed the music to lyrics written and sung by tenor Adolfo Utrera.  First recorded in 1930 with musical accompaniment by Ernesto Lecuona (1895-1963) at the piano, it achieved immediate success and remains a classic in the genre. Distinguished among contemporary bolero composers, René Touzet’s (b.1916) songs have been interpreted by the likes of Frank Sinatra, Bing Crosby, and Tony Martin.

From the 1920s onward, the bolero fused with the son to create hybrid styles such as the bolero-son, the bolero-mambo, etc. Another genre, that termed filin (“feeling”), evolved from the bolero in the late 1940s. Spreading first to Mexico and Puerto Rico, the genre flourished in virtually every Latin American nation. Thus, the contemporary pan-Latin balada (pop ballad) and salsa romantica trace their musical heritage back to the bolero. 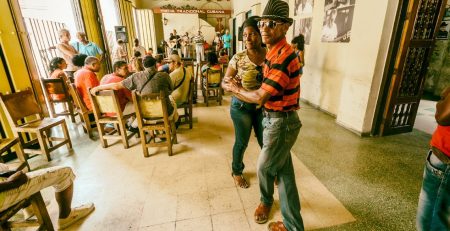 One of the first nationally recognized fusions of Hispanic and African music (as opposed to the more purely African... read more

The Himno de Bayamo, (originally known as La Bayamesa), was written, both lyrics and music, by Pedro Figueredo in 1868, at... read more 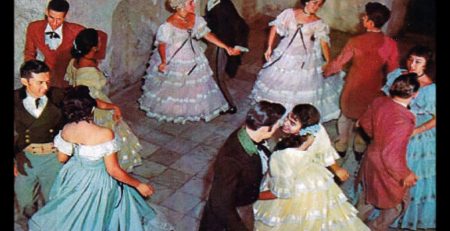 Fashionable In aristocratic circles throughout Europe in the 18th century, the British introduced their formal yet lively “country-dance” at balls... read more 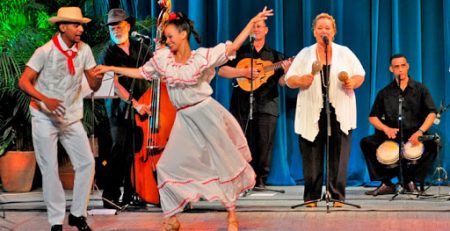 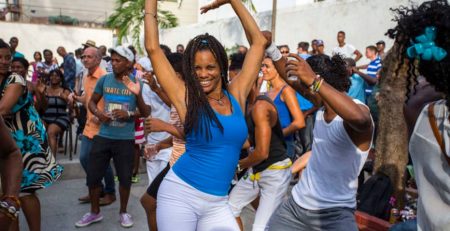 A dance and accompanying music known since the late 19th century. Primarily African in origin, the version familiar outside Cuba... read more 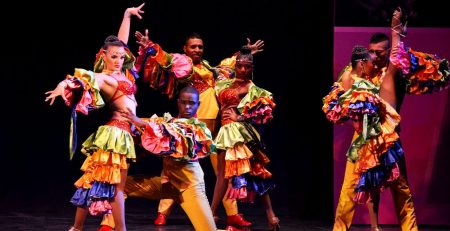 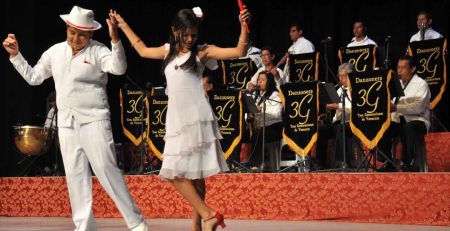 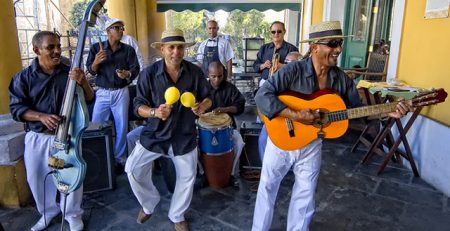 Music received early impetus from both Spanish settlers and African slaves. Despite the basic division into Euro­Cuban, Afro-Cuban, and... read more 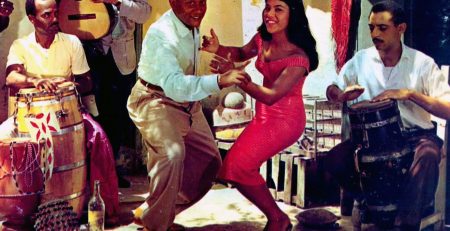 A type of rumba. Originating in the aftermath of the abolition of slavery on the island in 1886, guaguancó represents the... read more 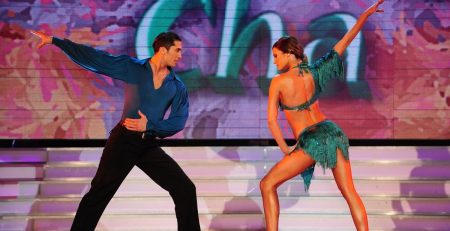 A music and dance genre born in Havana’s Silver Star Club in the early 1950s, first classified as a mambo-rumba by... read more 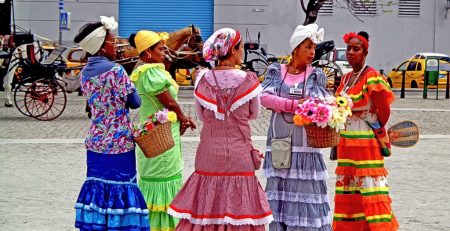 The guaracha, a popular music and dance genre, originated on the stage of Cuba’s 19th– century comic theater.  By... read more