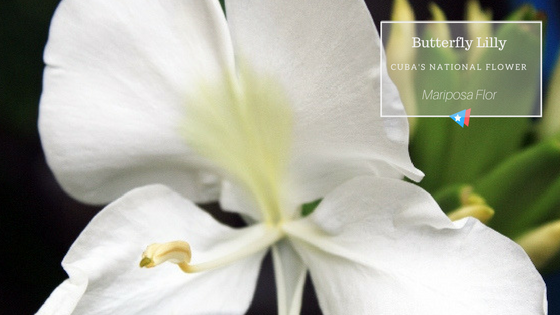 1512
The First Cuban City is Founded

Founded in 1512, Baracoa is known as the first city of Cuba. The eastern part of Cuba is famous not only for its beauty but especially for its courage and bravery. The village of Bayamo was founded in 1513. Among the oldest cities in Cuba, Bayamo is possibly the one that breathes the greatest historical wealth.

The battles for independence began to take hold in this city during the 19th century as an expression of incipient Cuban nationality. Bayamo was the birthplace of the father of the Cuban nation Carlos Manuel de Cespedes who started the Ten Years War in October 1868. Carlos Manuel de Cespedes was the first person to free his slaves at the Demajagua sugar mill. Another citizen of Bayamo Pedro Figueredo, also known as Perucho, wrote the verses that would later become Cuba’s national anthem.