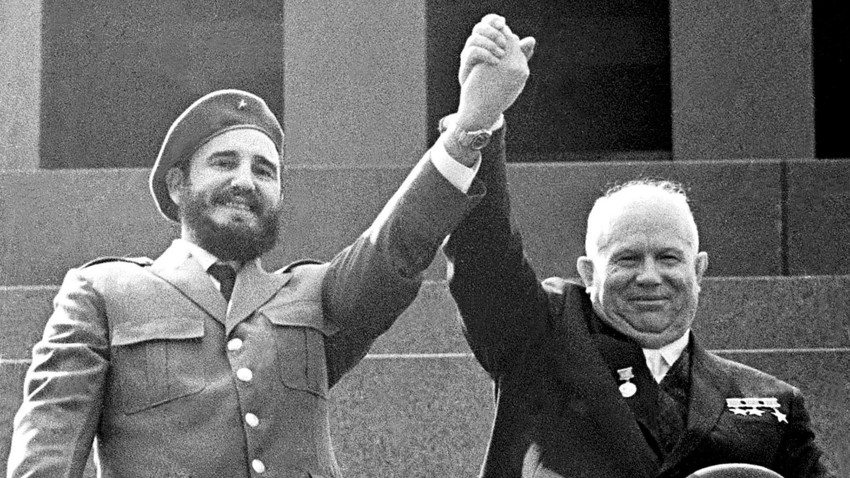 For four decades Cuba became a close and faithful ally of the Soviet Union.  In the 1970s, with Soviet support, Cuba sent several hundred thousand troops to Africa, intervened in Latin America and supported revolutionary, anti-U.S. groups in the region.  Cuba also became an ally of Iran and Syria and an enemy of Israel.  Che Guevara attempted to spark revolutions in Africa and Bolivia where he was killed.  During the Yom Kippur Arab War against Israel in 1973, Cuba sent troops to support Syria.  In the 1970s Cuban troops participated in the overthrow of the Somoza dynasty in Nicaragua.

At the turn of the century Castro faced some of the old problems that had plagued the Revolution in the past, as well as new and critical challenges.  The failure and collapse of the Soviet Union and Communism in Eastern Europe produced a major economic dislocation in Cuba and the beginning of the “Special Period” with growing shortages of food, electricity and transportation.  There was growing evidence of disillusionment with the Communist Party and Castro’s exhortations.