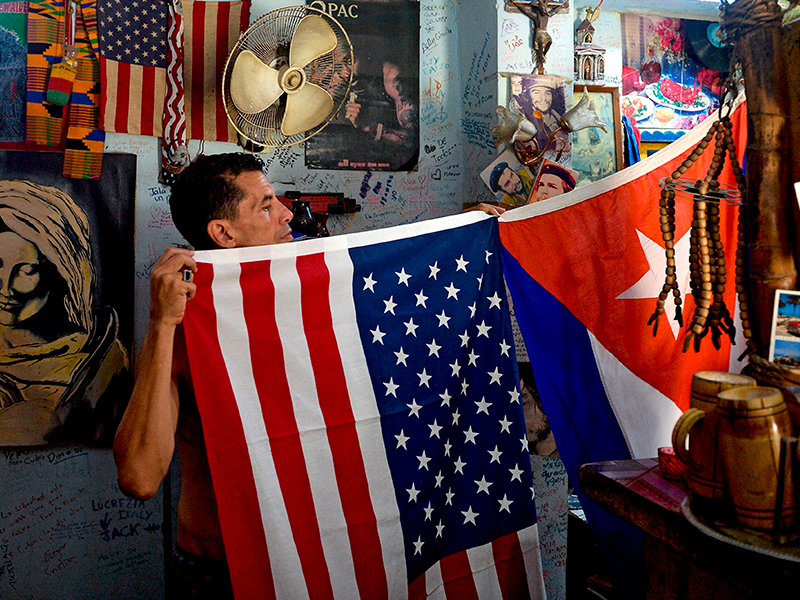 The three year U.S. occupation produced numerous changes in Cuba.  The economy was revived.  A system of rural guards as well as a new Cuban army was created.  Health and education received much attention.  Yellow fever was eradicated primarily through the work of Cuban scientist Carlos J. Finlay who discovered that mosquitoes transmitted the disease.  The Americans established a public schools system, reorganized the judicial system and helped draft the 1901 Cuban Constitution.  The U.S. included in the Constitution the Platt Amendment giving the U.S. the right to intervene in Cuba.  A serious setback to Cuba’s nationalistic ideals.