When Fidel Castro forcefully assumed control of the Cuban government in 1959, emigration to the United States began in large numbers. Though in the wake of the violent takeover it was the wealthier sectors of society that fled, the 1960’s witnessed the mass migration and exile of middle-class Cubans who were victims of political persecution. In 1965, flights began leaving the island to the United States five times per week until 1973, bringing with them an estimated 300,000 refugees. Their specific point of arrival was Miami, Florida, a city that would be drastically shaped by Cuban culture.

Upon arriving, many of the refugees were taken to a waiting room in what was known as La Casa de la Libertad (House of Freedom), a building near Miami International Airport. Some of these Cubans would be relocated to other parts of the United States, but the majority – staying in Miami – were redirected to the former site of the Miami News, a Mediterranean Revival style building in Downtown. Here, Cuban refugees would receive basic medical services, records on relatives already in the US, relief aid and in-processing services.

Because of the building’s historic role in the story of the Cuban exile, it later became known as The Freedom Tower. The Cuban Adjustment Act of 1966 allowed Cubans from the Freedom Flights to enter the US as “parolees” with an expedited route to permanent residency. Many of the refugees had professional lives back on the island and they transferred these skills to Miami’s economic landscape, opening shops, restaurants, supermarkets, doctors’ offices, and beyond. An area near Miami’s downtown became known as Little Havana, where most Freedom Flight arrivals first congregated and where a notable Cuban presence could be felt, which is still the case to this day. 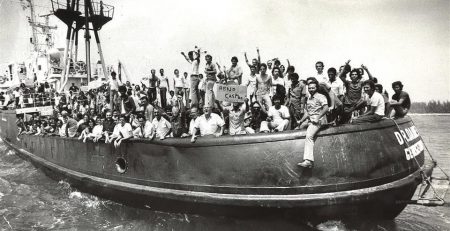 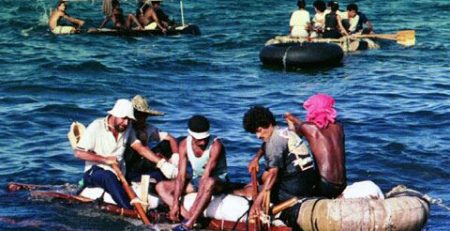 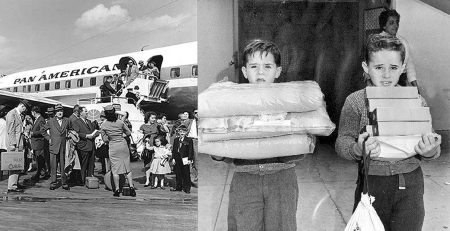