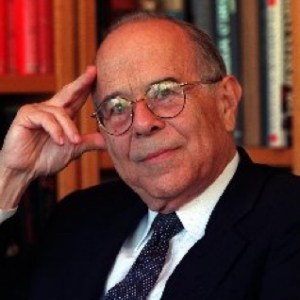 Luis Aguilar Leon was a Cuban journalist, professor and historian. He was born in Oriente, Cuba in 1925.

Aguilar was a professor at Columbia University, Cornell University and at Georgetown University where Bill Clinton was one of his students.

He was Director of the Opinion Section of El Nuevo Herald from 1993 to 1995 and taught at the University of Miami until 2002.