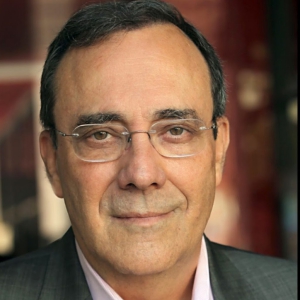 Carlos Alberto Montaner was born in Havana, Cuba in 1943.

Montaner left Cuba in the I960s to the United States, and later relocated in Spain. He obtained a master’s degree at the University of Miami. He has been a university professor in various institutions in Latin America and the United States.

He has written columns for newspapers in Latin America, Spain and the United States He has been described by the magazine ‘Poder’ (‘Power’) as one of the most widely read and most influential columnists in the Spanish-language world. The number ofreaders who have access to his articles every week is estimated at 6 million.

He has participated as an observer at several elections in Latin America and in numerous seminars devoted to the strengthening of democracy and the diffusion of the concepts ofliberty.

Montaner has published more than 25 books. Several of them have been translated into English, Portuguese, Russian and Italian. Among the better known and re-edited titles are Journey to the Heart of Cuba; How and Why Communism Disappeared; Liberty, the Key to Prosperity, and the novels Perromundo, 1898: The Plot and La Mujer de! Coronel. Some of his most controversial and most widely distributed essays are the best-sellers Guide to the Perfect Latin American Idiot and Manufacturers of Misery, both co-written with Plinio Apuleyo Mendoza and Alvaro Vargas Llosa.

He is a Senior Research Associate at the Institute for Cuban & Cuban-American Studies (ICCAS), University of Miami.