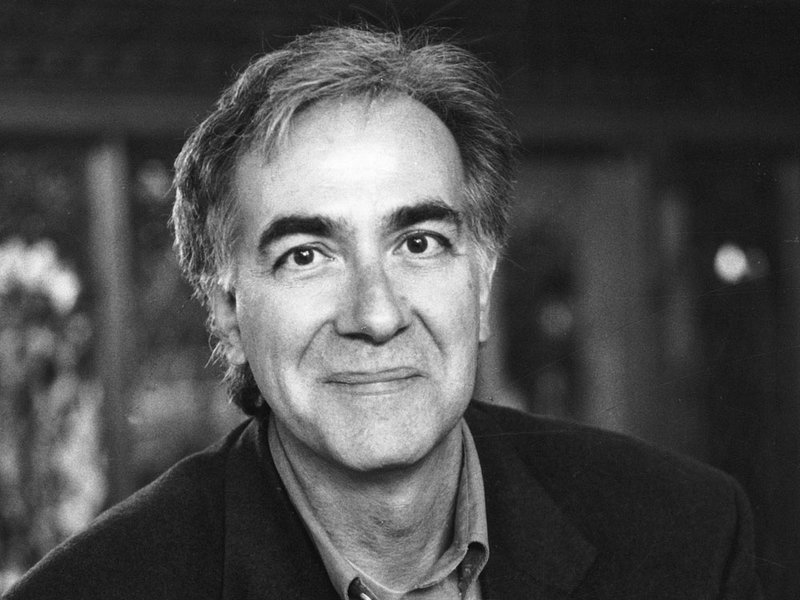 Dr. Carlos M.N. Eire was born on November 23, 1950 in Havana, Cuba.  At the age of eleven, he fled to the United States without his parents as one of 14,000 unaccompanied Cuban children airlifted by Operation Pedro Pan.

Eire received his Bachelor of Arts in History and Theology in 1973 from Loyola University, Chicago. He obtained his doctoral degree from Yale University in 1979. Before joining the Yale faculty in 1996, Eire taught at St. John’s University in Minnesota and the University of Virginia, and spent two years at the Institute for Advanced Study in Princeton.  He is currently the T. Lawrason Riggs Professor of History and Religious Studies at Yale University and is a historian of late medieval and early modern Europe.

He is the author of War Against the Idols (Cambridge, 1986), From Madrid to Purgatory (Cambridge, 1995), A Very Brief History of Eternity (Princeton, 2009), and Reformations: Early Modern Europe 1450-1700 (Yale, 2016), for which he received the R.R. Hawkins Award for best book and the American Publishers Awards for Professional & Scholarly Excellence of 2017. He is also co-author of Jews, Christians, Muslims: An Introduction to Monotheistic Religions (Prentice Hall, 1997). His memoir of the Cuban Revolution, Waiting for Snow in Havana (Free Press, 2003), won the U.S. National Book Award for Nonfiction and has been translated into many languages. A second memoir, Learning to Die in Miami (November 2010) focuses on the early years of his exile in the United States.  All of his books are banned in Cuba, where he has been proclaimed an enemy of the state – a distinction he regards as the highest of all honors.