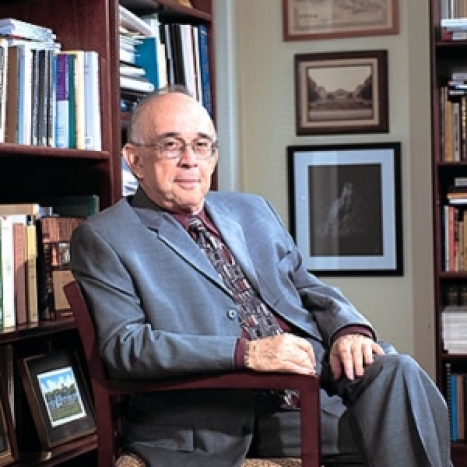 Jaime Suchlicki was born in Havana, Cuba and came to the United States in1960.
He is currently the Director of the Cuban Studies Institute, Inc., a research group in Coral Gables, FL

Dr. Suchlicki holds undergraduate and master’s degrees from the University of Miami and Ph.D. from Texas Christian University

His books on Cuba include University Students and Revolution in Cuba (1969), Cuba: from Columbus to Castro (1975), now revised and updated as Cuba: from Columbus to Castro and Beyond (2002) now in its 5th edition; and, as editor, Cuba, Castro and Revolution (1972), and Cuba: Continuity and Change (1985). He is also the author of Mexico: From Montezuma to the Rise of the PAN (2002) 2nd edition, and Breve Historia de Cuba (2006). Professor Suchlicki is also a highly respected consultant to the public and private sectors.