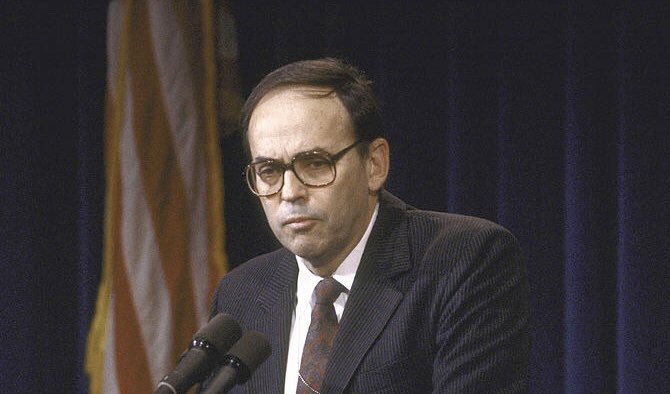 José Sorzano was born on November 9, 1940 in Habana, Cuba.  He was the son of José Silverio Sorzano y de Cardenas and Matilde Sanchez Montoulieu Sorzano.  They emigrated to the US in 1960 to flee communist Cuba.

Sorzano always described his life as The American Story, arriving to the US at 20 with his basketball shoes (he was on the Cuban national championship team) and five dollars. His first job mopping Marriott kitchen floors provided a free meal and an opportunity to learn English. To understand what had happened to his birth country he enrolled at Georgetown University earning a degree in international affairs and then a PhD in political philosophy. He became a US citizen in 1972, one of the proudest days of his life.

For 18 years, he was an Associate Professor of Government at Georgetown University, specializing in political theory. José also served as US Peace Corps Director in Colombia, South America which during his tenure became the second largest Peace Corps program in the world. In 1981, President Reagan appointed him US Ambassador to the United Nations as US Representative to the United Nations Economic and Social Council and then as Deputy Permanent Representative, Ambassador Extraordinary and Plenipotentiary. Ambassador Sorzano served for five years.

In 1987, he was appointed to the National Security Council as Special Assistant to the President (Ronald Reagan) and Senior Director for Latin American Affairs serving for almost two years. After leaving government service, he was the President of the Cuban American National Foundation, a nonprofit organization dedicated to promoting a free, independent, and democratic Cuba, after which he established his own international consulting firm specializing in joint ventures between US and foreign firms.