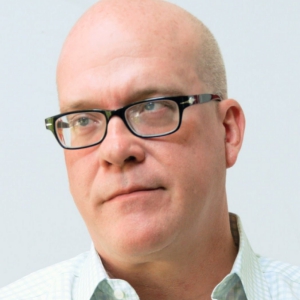 Dr. Orlando Gutierrez-Boronat was born in 1965 in Havana, Cuba. Dr. Gutierrez-Boronat is an award-winning author, spokesperson for the Cuban Democratic Directorate, invited lecturer at Georgetown University, and community leader.

His family settled in the United States from Cuba in 1971 seeking freedom. In 1990, he co-founded Cuban American NGO, Directorio Democratico Cubano, seeking human rights and democratic change in Cuba. In 2005, Dr. Gutierrez-Boronat launched Radio República, a radio station offering uncensored news and information to Cubans on the island. Radio República recently launched a podcast driven website allowing for programming to be downloaded and heard world-wide.

Dr. Gutierrez-Boronat holds a PhD in the Philosophy of International Studies from the University of Miami, alongside graduate and undergraduate degrees in Political Science and Communications from Florida International University. 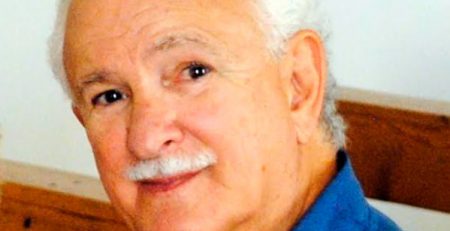