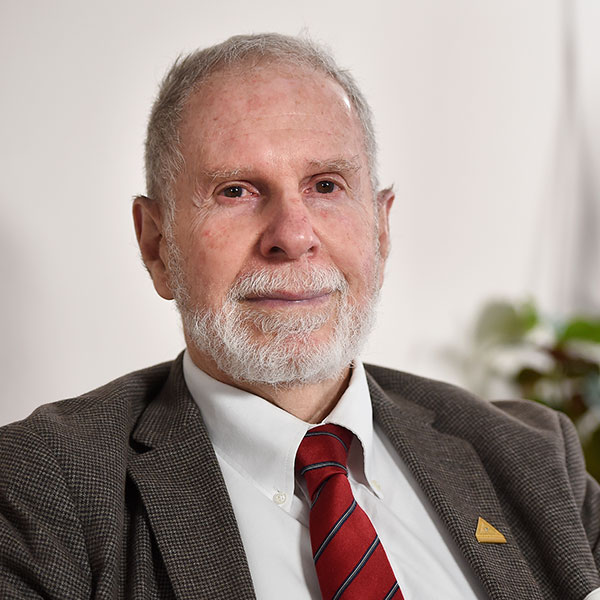 Jorge Luis Romeu, was born in Havana, on December 10, 1945. He left Cuba on May 11, 1980, during the Mariel Boatlift. He resides in Syracuse NY, where  he is an Adjunct (Part Time) Professor in the Dept. of Mechanical and Aerospace Eng., Syracuse University, where he teaches graduate Industrial Statistics and Quality Engineering courses.

Romeu lived for 22 years under Castro’s regime. He was expelled in 1965 from CUJAE and sent to the UMAP military labor camps. He then wrote a series of stories about UMAP and sent them out by mail to his sister Raquel, in the US. She had them (Los Unos, Los Otros y el Seibo) published in 1971 by Ediciones Universal, under the pen name Beltran de Quiros. In 1979, Cuban Security arrested Romeu for writing/publishing said book abroad. He was released “liberado culpable” and allowed to leave Cuba. Romeu graduated from Mathematics in the University of Havana and worked as statistician for several Cuban government organizations.

Romeu earned a Ph.D. in Industrial Engineering and Operations Research from Syracuse University (1990) and taught and researched the subject at several American universities. He is also a “Licenciado en Matematicas, Especialista en Estadistica” from the University of Havana, Cuba (1973). He retired Emeritus from SUNY. Romeu founded and directs the Juarez Lincoln Marti (JLM) Int’l Ed. Project for Ibero-America. He has taught for JLM and the Fulbright Program, at several Latin American universities, and in Spain. He has written scores of articles, papers, and essays on Cuba, for American and foreign newspapers and for Academic research conferences. Romeu published a second story book on Cuba, and several collections of his articles.