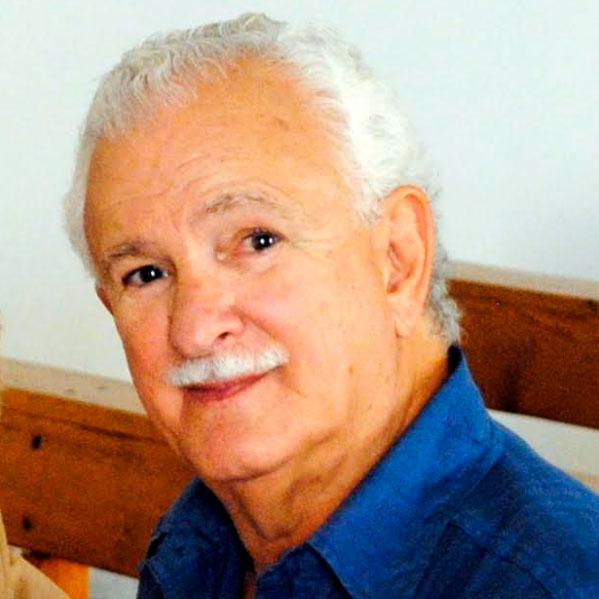 Eduardo Zayas-Bazán is a native of Camagüey, Cuba. He has an M.S. in foreign languages from Kansas State Teachers College, Emporia, KS, and a Doctor en Derecho degree from Universidad Nacional José Martí, Havana, Cuba.  In April of 1961, he participated in the Bay of Pigs Invasion of Cuba as a frogman. He was wounded in his right knee, captured, and spent one year in prison before being ransomed with fifty-nine other wounded prisoners that needed urgent medical attention in the United States.

Zayas-Bazán is a Professor Emeritus in Foreign Languages from East Tennessee State University. He retired from that institution after 31 years of service in May of 1999. At ETSU he was chair of the Foreign Language Department from 1973 to 1993, and in 1978 Zayas-Bazán was the recipient of ETSU’s Distinguished Faculty Award. In 1983 he was presented Sigma Delta Pi’s Premio Martel, given every three years to the nation’s outstanding chapter advisor, and in 1989 he was honored with the Tennessee Foreign Language Teaching Association’s Jacqueline Elliot Award, presented annually for outstanding service in foreign language higher education. In 2016 he received from the American Association of Teachers of Spanish and Portuguese the Robert G. Mead Distinguished Leadership Award in recognition of outstanding leadership within the profession as a whole and of scholarly contributions to the profession. In 1981 was elected president of the TFLTA; in 1985 became president of the American Association of Teachers of Spanish and Portuguese. In 1990 was voted president of the National Association of Cuban American Educators, became chair of its board of directors from 1994 to 2002, and then president again from 2002-2004. He has been its treasurer since 2004. In 2000 he was elected for two years President of the Municipality of Camagüey in Exile. From 2002 to 2007 he was the editor of El Camagüeyano Libre, the periodical of the Municipality of Camagüey in Exile. He served as vice president of Cuban Cultural Heritage from 2005 to 2007.

From 1994 to 1998 Professor Zayas-Bazán was associate editor of Hispania, the journal of the American Association of Teachers of Spanish and Portuguese. In addition to writing numerous articles in regional and national journals, he is the co-author, co-editor and translator of eighteen books. Three of his textbooks, ¡Arriba!, Conexiones, and Fusión, published by Pearson Education, are being used at some 150 colleges and universities in the U.S.A. and Canada. H is also the co-author of a historical novel, El pez volador (2007), and of its English version, The Flying Fish (2009). His autobiography, My Life (2021), can be purchased in Amazon.  Professor Zayas-Bazán is married to Lourdes Abascal and lives in Miami, FL since 1999.