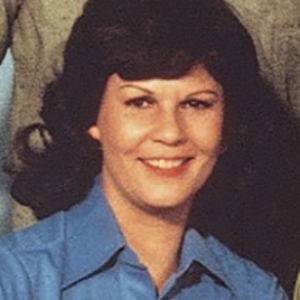 Ana Margarita Martínez-Casado was born in 1930 in Camagüey, Cuba. She left Cuba in 1960 and arrived to Miami, Florida in 1970. She is a well-known Cuban actress and singer.

When she arrived to Miami she began working in a variety show at the restaurant Les Violins. After a short while, Cuban star Marta Perez recruited Ana Margarita to return to the stage. While in South Florida she appeared in performances of The King and I, Man of La Mancha, The Fantastix, Private Lives, and Cecilia Valdes. She played Juana Peña in the classic television sitcom, ¿Qué Pasa, USA?. Ana won a regional Emmy award for Best Individual Talent of South Florida for her role as Juana.