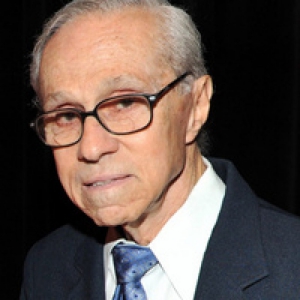 Ángel Cuadra was born in Habana, Cuba. He graduated as a Doctor of Law at the University of Havana and at the Seminary of Dramatic Arts of the University Theatre in Havana. In 1957 he was one of the founders of the new literary group.  He also practiced law for eleven years, until 1967, when he was arrested for subversive political activities against Castro’s Communist dictatorship and sentenced to fifteen years in prison. In October 1980 the PEN Club of Sweden named him “honorary member” of the same. In March 1981, Amnesty International selected him as ‘ The prisoner of conscience of the month ‘ in the world. He emigrated to the United States in 1985 and earned a master’s degree in Hispanic Studies from Florida International University.  He is the author of several books and has received several awards such as the “Presidential Award of the Los Angeles Pen Club” (1986); “Jose Maria Heredia Poetry Award” from the Critics and Commentators Association of Art (ACCA, U.S., 1993) for his book “La voz inevitable.”   His poems have been translated into Russian, German, Swedish, English, and French.