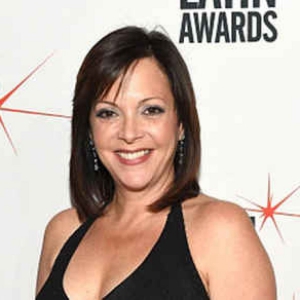 Angie Chirino was born in Miami on (date?) and is the daughter of Cuban artist Willy Chirino.  Although following in her families’ music footsteps, Angie has made a successful career on her own.

Becoming a professional songwriter, Angie penned hits for high profile Latin artists including Gloria Estefan, Marc Anthony and even Celia Cruz. One of Cruz’s final and most popular songs, “Por Si Acaso No Regreso” (‘In Case I Don’t Return’), was written by Chirino, as was Marc Anthony’s worldwide hit “Dimelo”.  In 2000, Angie received a “Song of The Year” Latin Grammy.

In addition to her musical achievements, Angie became a Paraprofessional with Miami-Dade County Public Schools for eleven years.  She also joined the staff at Voices for Children Foundation in 2016, and in 2017 she announced that she would be running for United States Congress as a representative for District 27.