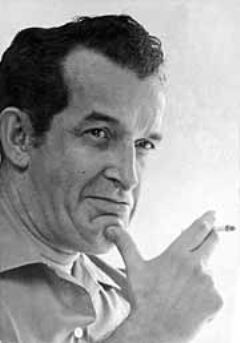 Antonio Prohías was born on January 17, 1921 in Cienfuegos, Cuba.  In 1946, Prohías was given the Juan Gualberto Gómez award, recognizing him as the foremost cartoonist in Cuba. By the late 1940s, Prohías worked at El Mundo, the most important newspaper in Cuba at the time. In January 1959, Prohías was the president of the Cuban Cartoonists Association.  When Fidel Castro seized power, he personally honored the cartoonist for his anti-Batista political cartoons.  Prohías soon realized that Castro was muzzling the press. When he drew cartoons to this effect, he was accused of working for the CIA by Fidel Castro’s government. Consequently, he resigned from the newspaper in February 1959.

With his professional career in limbo, Prohías left Cuba for New York on May 1, 1960, working in a garment factory by day and building a cartoon portfolio for Mad by night. Ten weeks later, he walked into Mad’s offices unannounced. He spoke no English, but his daughter Marta acted as an interpreter for him and they walked out of the offices with an $800 check.  He had sold his first three Spy vs. Spy cartoons to Mad.  By late 1986, he sold his 241st and last Spy strip before retiring.

Prohías died on February 24, 1998 of lung cancer.  He is buried in Caballero Rivero Woodlawn North Park Cemetery and Mausoleum in Miami, Florida.