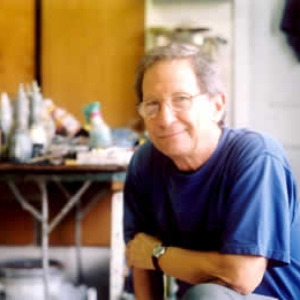 Baruj Salinas was born in Havana.  His career began in the field of architecture. He graduated from the University of Ohio with an architectural degree and left Cuba permanently in 1959. Salinas settled in Miami and after a few years moved to Barcelona where he studied alongside artists Joan Miro and Antoni Tapies. Architecture informed his early work, but gradually he moved toward a purely abstract expression. His work resembles paintings of space, where colour is more important than form and itself becomes a principal theme. Salina’s paintings can be seen in important collections all over the world.