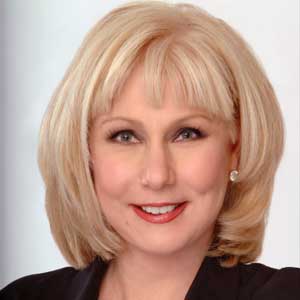 She was born in Havana, Cuba in 1948. Saralegui fled with her family to Miami in 1960 at the age of 12 to start anew in Miami’s Cuban exile community.

Saralegui attended the University of Miami, majoring in mass communications and creative writing. While in school, she began an internship with Vanidades, the #I women’s magazine in Latin America.

She was named Editor-in-Chief of the internationally distributed Cosmopolitan En Espanol, the Spanish­ language version of Hearst’s Cosmopolitan magazine, which was circulated in all Latin American countries in addition to the United States. She held this position for ten years until she resigned to become Executive Producer and host of El Show de Cristina. She has a star on the Hollywood Walk of Fame in commemoration of her television and acting achievements.