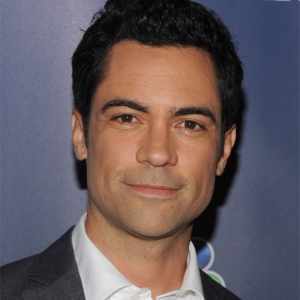 Daniel Gonzalo Pino was born in 1974 in Miami, Florida to Cuban parents. He is an actor and starred as Detective Scotty Valens in the CBS series Cold Case from 2003 to 2010, and as NYPD Detective Nick Amaro in the long-running NBC legal drama Law & Order: Special Victims Unit from 2011 to 2015. In 2002, he appeared in London’s West End in Up for Grabs. In May 2003, Pino played Desi Arnaz in a CBS special on the life of Lucille Ball, Lucy.

He has appearanced on The Sharon Osbourne Show in 2004, The Late Late Show with Craig Ferguson in 2005, The Drop in 2005, Entertainment Tonight in 2008, and The Ellen DeGeneres Show in 2011. In 2016, he played Alex Vargas in Scandal and also played Democratic Senator Luke Healy in BrainDead