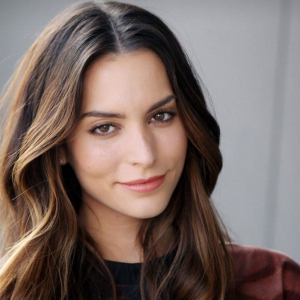 Genesis Rodriguez was born in 1987 in Miami, Florida. Her mother is Carolina Perez is Cuban and her father is Jose Luis Rodriguez “El Puma,” a known Venezuelan actor and singer.  She attended Carrollton School of the Sacred Heart in Miami and participated in school productions.

She attended acting courses in New York and in California. When she returned to Miami, Florida she continued private instruction and starred in the American daytime series Days of Our Lives from November 2005 through January 2006 and was also a special guest on the Bravo TV series Top Chef.