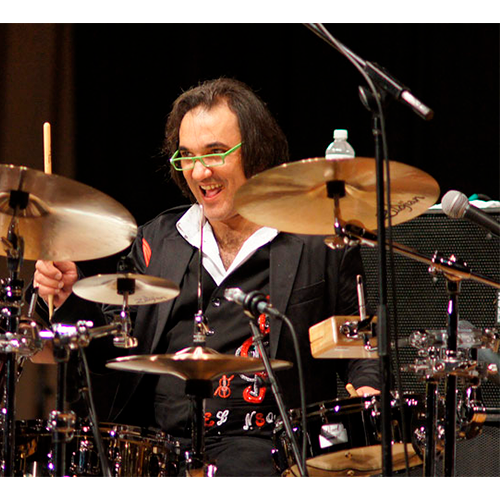 Horacio Hernandez was born on April 24, 1963 in Havana, Cuba.  A Cuban drummer and percussionist who has played alongside Latin jazz pianists such as Gonzalo Rubalcaba, Michel Camilo, Chucho Valdés, Eddie Palmieri and Hilario Durán.  He is the most recorded drummer of Cuba, has been the driving force behind the premier Latin and Latin-fused music of the past two decades. Hernandez is identified by his unique Latin Fusion style, melding the folkloric Cuban clave with the fierce punch, crisp snap, and deep grooves of today’s Jazz, Pop, and Rock.

“El Negro” first gained international recognition as the drummer for the pianist Gonzalo Rubalcaba and his group Proyecto. Since leaving Cuba in 1990, Hernandez has played in the U.S. with many different pop, rock, jazz and Latin jazz acts, including on many albums, some of which have received Grammy awards, including Roy Hargrove’s Havana (1997), Carlos Santana’s Supernatural (1999), Alejandro Sanz’ No es lo mismo (2003) and Eddie Palmieri’s Listen Here (2005). Hernández owns a Grammy award for the 2001 Latin Jazz album Live at the Blue Note with Michel Camilo (piano) and Charles Flores (bass). Since 2004, Hernandez has recorded and toured with his own band, Italuba.

In July 2010, Hernández was awarded an Honorary Doctorate of Music from Berklee College of Music. He was presented with the award at the Umbria Jazz Festival in Perugia, Italy by Berklee’s former Vice President of Academic Affairs, Larry Monroe.

A highly esteemed percussion educator, Negro also serves as a member of the faculties of Berklee and the New School and Drummer’s Collective in New York.  His critically-acclaimed book and CD, Conversations in Clave: The Ultimate Technical Study of Four-Way Independence in Afro-Cuban Rhythms (2000), has become an industry standard.

He resides in New York. 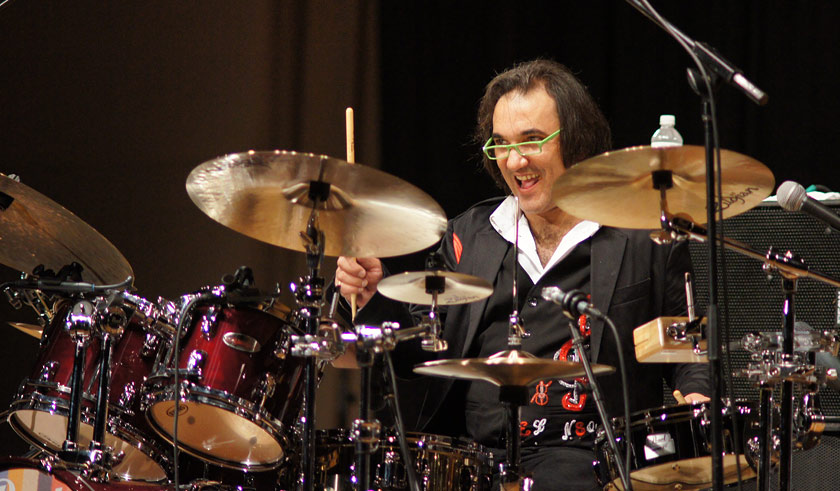