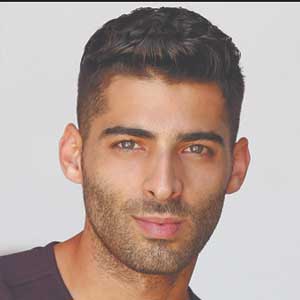 Jason Canela was born in 1992 in Miami, Florida to Cuban parents. He is an actor best known for his roles in telenovelas. He has appeared in serials such as “¿Dónde Está Elisa?” and Cosita Linda. Canela has recently made his debut in English-language television. In January 2018, Soap Opera Digest announced he had been cast in the role of Arturo on The Young and the Restless. He is the younger brother of actor-singer Jencarlos Canela.