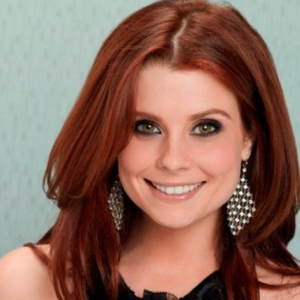 JoAnna García was born in 1979 in Tampa, Florida to Cuban parents. She is an actress known for her roles as Sam in Are You Afraid of the Dark?, Vicki Appleby in Freaks and Geeks and Cheyenne Hart-Montgomery on The WB/CW sitcom Reba. She also starred in Privileged, Better with You, Animal Practice, Once Upon a Time and The Astronaut Wives Club.

While attending high school, she was re-discovered by Nickelodeon and starred for three seasons as Samantha on Are You Afraid of the Dark?. She commuted from Florida to Montreal, Canada, where the show was filmed. She was cast at the age of fifteen on the 1994 television drama Party of Five. She attended college at Florida State University before moving Los Angeles, California to pursue her career as an actress.