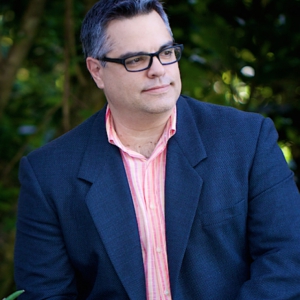 Born in 1967 in San Juan, Puerto Rico to exiled Cuban parents, Joe Cardona is a prominent Emmy Award-winning filmmaker and writer, known for his works highlighting the Cuban-American experience in South Florida and in the United States.

Cardona has written and directed several celebrated documentaries including Cafe Con Leche, The Flight of Pedro Pan, Jose Marti: Legacy of Freedom, Adios Patria, Miami Boheme and Celia the Queen. His productions have been shown in theaters and festivals throughout the United States, Europe and Latin America.