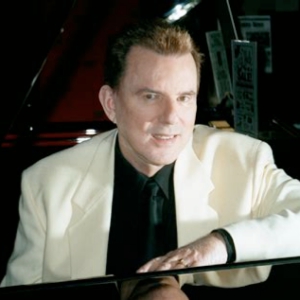 José Manuel Solis, talented pianist, also known as Meme Solis, was born in Mayajigua, Las Villas. He began studying music at a very young age in Santa Clara, Cuba, making his debut while playing for popular singer Olga Guillot. Later, he teamed up with Fernando Albuerne, recording his first record along with Elena Burke. In addition, Solis became the host of the radio show A Solas Contigo (Only With You), forming his own vocal group El Cuarteto Meme Solis in 1960. In 1969 he decided to dissolve the quartet and exile with his family outside of Cuba, for which the regime cut off the dissemination of his work. In 1987 he left Cuba for Madrid. He settled in New York where he continued his musical work and recorded several albums, solo and with vocal groups. On July 9, 1988, José Manuel Solis debuted in the U.S., while playing at a small venue in Miami where he was awarded the Keys of the City. He has toured through Mexico, Puerto Rico, Spain, Nicaragua, Costa Rica and Santo Domingo. In the United States he has done seasons in Broadway theaters with shows such as Nostalgia Tropical (1993); Serenata Antillana (1994); Cuba Libre (1995) and Havana under the Sea (2003).