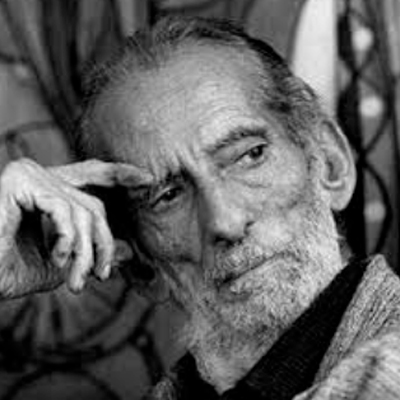 José Maria Mijares was born in 1921 in Habana, Cuba.  He began studying art in 1936 at the San Alejandro Academy of Fine Arts on a scholarship, where his professors included Romañach, Menocal, Valderrama, Ramón Loy, and Caravia.

His greatest influences were the artists of the “Havana School”: Carlos Enríquez, René Portocarrero, Cundo Bermúdez, as well as his professors, most notable being modernist painter Fidelio Ponce. Mijares was part of the influential group, Los Diez Pintores Concretos (the 10 Concrete Painters), or as they are usually referred to, Los Diez (the 10). Although the group had a relatively short life, 1959-1961, and exhibited together only a few times, they remain an important part of Cuba’s art history especially in the pre-Castro years and leading up to the revolution.  He left Cuba in 1968, resigning his teaching position at the academy when Fidel Castro came into power.

He resided in Miami from 1968.  Florida International University awarded him with an honorary doctorate in Fine Arts in 2001. He was also awarded the Cintas Fellowship (1970–1971), as well as the National Paintings Prize from the IV National Paintings, Engravings and Sculptures Salon. Mijares’ work has been exhibited at several major shows in Havana, Paris, Caracas, Port-au-Prince (Haiti), Sao Paulo, Tokyo, Washington D.C., and Miami, among other cities.

He continued to be a prolific painter and until his death in 2004, at the age of 82.