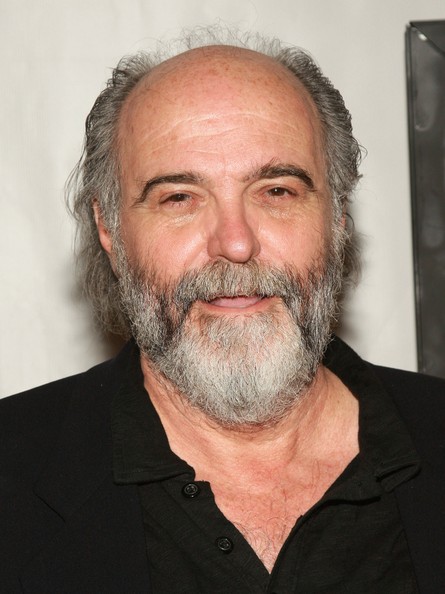 Leon Ichaso was born on August 3, 1948 in Havana, Cuba.  His father, Justo Rodríguez Santos, was one of Cuba’s most respected poets and a pioneer in broadcast TV and radio and his mother Antonia Ichaso had a radio magazine show in the 1940s.  Ichaso left the island for exile in Mexico and the United States, with his mother Antonia Ichaso and sister Mari Rodriguez Ichaso, at age 14. His father stayed behind to continue his unwavering support for the Cuban Revolution. Five years later, he joined his family in New York.

Ichaso is known as a director who specializes in gritty urban realism. He became known with the independently made Spanish-language feature, El Super (1979), based on an Off-Broadway play about an immigrant building superintendent trying to make his way in New York City. Crossover Dreams (1985), was a fine first shot at a somewhat more mainstream film. The film was a hard-hitting look at different but mixed US Latino communities, life in the barrio and the potent drive of salsa music.

Imported into the Hollywood scene, Ichaso found his talent for telling tough stories of the big city slotted into action series on TV (e.g., Miami Vice, Crime Story, The Equalizer) and TV movies as The Fear Inside, The Take, A Table at Ciro’s and A Kiss to Die For. Ichaso later directed Wesley Snipes’s Sugar Hill (1993), a character study wedded to a violent crime drama of a New York drug empire.

In the Dominican Republic and Cuba in 1996, Ichaso made Azúcar Amarga (Bitter Sugar), a Spanish language film about a disillusioned Cuban Communist.  For the next several years, Ichaso worked in several TV-movies, such as Zooman (Showtime, 1995) and Execution of Justice (Showtime, 1999), which were adaptations of acclaimed plays.  Ichaso next tackled a pair of small screen biographies Ali: An American Hero (Fox, 2000) and Hendrix (Showtime, 2000). He later wrote and directed the highly acclaimed biographical feature Piñero (2001), about the life of Puerto Rican author Miguel Piñero, who had the soul of a poet but lived the life of a thief. Ichaso employed a collage-like approach to the author’s life, including flashbacks, drug-induced dreams and scenes from stage performances to create a portrait of an intriguing, if difficult, person.  After working again for Showtime (Sleeper Cell, 2005), Cane, The Cleaner (A&E), Persons Unknown (Fox/Televisa 2008 and 2009), developing his own future projects (“Monk”), and teaching movie directing in France, in 2004, Ichaso started working on the screenplay of salsa singer Héctor Lavoe’s biography, El Cantante. This was shot in 2006 and starred Jennifer Lopez and Marc Anthony.  His last movie Paraiso, filmed in Miami in 2008, opened during the 2009 Miami International Film Festival in March 2009.

He resides in New York City.