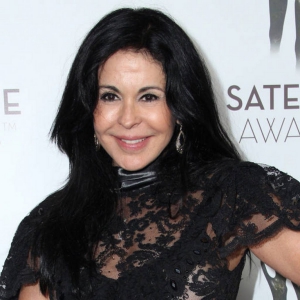 Maria Conchita Alonso was born in Cienfuegos, Cuba, but raised in Caracas, Venezuela, where she arrived in 1962. She was crowned Miss Teenager World in 1971 and later as Miss Distrito Federal became the first runner up in the Miss Venezuela 1975 competition placing later that year in the top seven of the Miss World 1975. She became a popular actress in Latin America, working in ten telenovelas (soap operas) and starred in a quartet of Venezuelan films. She was also a popular singer and has three Grammy Award nominations. Her first album “Love Maniac” was released in 1979 under the nickname of Ambar. The album was recorded in English and the songs were heavily influenced by Donna Summer and other disco music artists from that era.