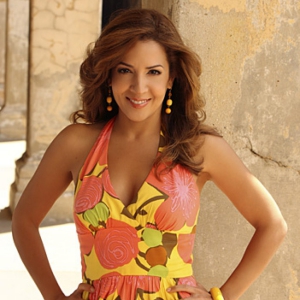 Canals-Barrera has worked extensively in theater in both Miami and Los Angeles. In 1992 she began starring on Telemundo Spanish-language telenovela Marielena. She later had the recurring role in the short-lived 1993 Fox comedy-drama series, Key West. During 1990s, Canals-Barrera also guest starred in a number of television series, such as 21 Jump Street, Murder, She Wrote, Almost Perfect, and Caroline in the City.

From 2007 to 2012, Canals-Barrera co-starred as the mother of lead character, in the Disney Channel family sitcom, Wizards of Waverly Place. She also co-starred in Wizards of Waverly Place: The Movie, a 2009 Disney Channel Original movie based on series. Canals-Barrera also appeared in the Disney Channel Original Movies Camp Rock and Camp Rock 2: The Final Jam, alongside Demi Lovato in the role of her mother. In 2011 she appeared opposite Tom Hanks and Julia Roberts in the romantic comedy film Larry Crowne.