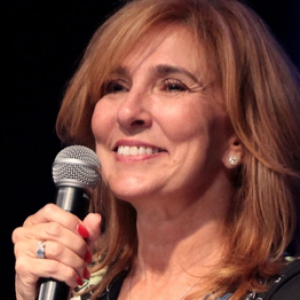 Marilyn Milian was born in 1961 in Manhattan to Cuban parents. The family moved from Astoria, Queens, to Miami when she was eight years old.
She attended St. Brendan High School and earned her undergraduate degree in psychology from the University of Miami. She then attended Georgetown University Law Center and later spent a year working at Harvard Law School.

Milian worked as an assistant state attorney for the Dade County State Attorney’s Office. In 1999, Florida governor Jeb Bush appointed Milian to the Miami Circuit Court, where she served in the Criminal Division. Prior to that, she spent five years in the Miami County Court in the Domestic Violence Court, Criminal, and Civil divisions. In 2001, she replaced Jerry Sheindlin as judge of The People’s Court, and became the first Hispanic judge on any English-language television court show.