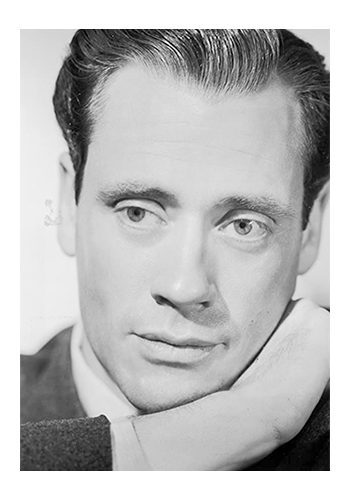 Mel Ferrer was born on August 25, 1917 in Elberon, New Jersey.  His father, Dr. José María Ferrer (December 3, 1856 – 1920), was born in Havana, Cuba, of Spanish (Catalan) ancestry, and was an authority on pneumonia and served as chief of staff of St. Vincent’s Hospital in New York City. He was 60 years old at the time of Mel’s birth and died three years later.

Ferrer was an American screen actor, who scored notable hits with Scaramouche, Lili and Knights of the Round Table, before playing opposite his then-wife, Audrey Hepburn, in War and Peace. He was also a director and producer on stage, screen and television.  His first acting roles were in a revival of Kind Lady (1940) and Cue for Passion (1940).  He was contracted by Columbia Pictures as a director.  Among the films he worked on were Louisiana Hayride (1944), They Live in Fear (1944), Sergeant Mike (1944), Together Again (1944), Meet Miss Bobby Socks (1944), Let’s Go Steady (1944), Ten Cents a Dance (1945), and A Thousand and One Nights (1945).  He starred in Broadway in Strange Fruit (1945–46), a play based on the novel by Lillian Smith.

For his contributions to the motion picture industry, Mel Ferrer has a star on the Hollywood Walk of Fame at 6268 Hollywood Blvd.

A resident of Carpinteria, California, Ferrer died of heart failure at a convalescent home in Santa Barbara, California on June 2, 2008, at age 90. 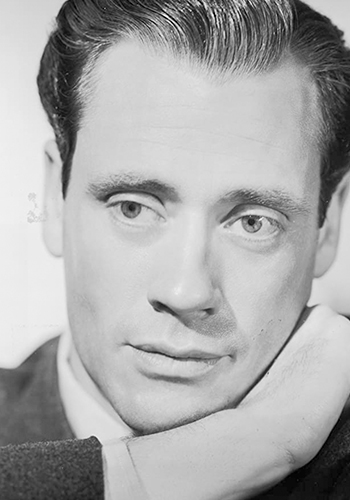