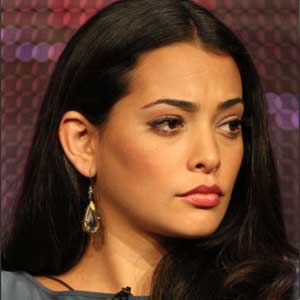 Natalie Martinez was born in 1984 in Miami, Florida to Cuban parents. She is actress and model known as the spokesmodel for J.Lo by Jennifer Lopez, and for her role in the 2008 feature film Death Race. She also starred in the music video “Rain Over Me” by Pitbull. She has appeared in several music videos and telenovelas. She has also starred in the crime drama series Detroit 1-8-7, CSI: NY, Under the Dome and APB.

She graduated from St. Brendan High School and shortly after moved to Los Angeles to pursue a career as an actress and model.