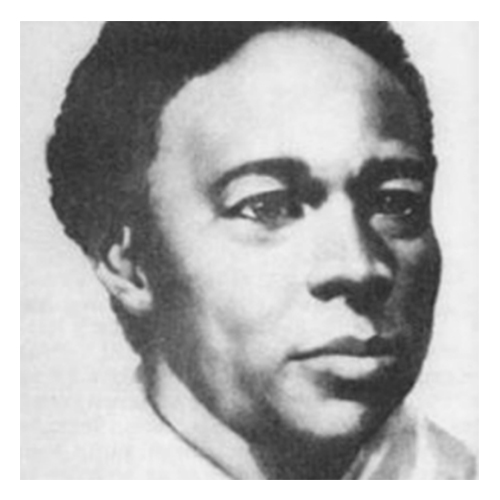 Paulina Pedroso was born free to former slave parents in Pinar del Rio, Cuba in 1845. Her parents were also involved in the Cuban Independence Wars. In 1892, she and her husband Ruperto Pedroso relocated to Florida, specifically Tampa’s Ybor City neighborhood. In Tampa, Pedroso and her husband worked in the booming cigar industry. They also ran a boarding house. It was here that Cuban freedom fighter and poet Jose Marti would stay while visiting Tampa. He also hid in Pedroso’s home after an assassination attempt by Spanish loyalists.

Marti referred to Paulina as his “second mother” and was known to have drafted important war strategies at her home. Paulina was also known for her activism in favor of the full liberation of black Cubans. She aided in this respect by forming La Sociedad Libres. This social hall later became known the La Union Marti-Maceo, which stands to this day in Ybor City. She also worked for racial equality in North America and, in a time of racial tensions, purposely walked side-by-side with Jose Marti throughout the streets of Ybor City. Paulina eventually moved to Key West, Florida and later returned to a postindependence Cuba, where she died at the age of eighty in 1925. Her former home in Ybor City became a museum and it later burned down during a fire. It is now a park dedicated to her life, Jose Marti’s struggle and Cuban influence in Florida. It is part of the Cuban Heritage trail and the Jose Marti Trail. 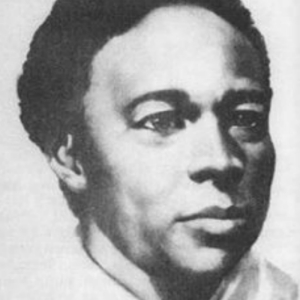