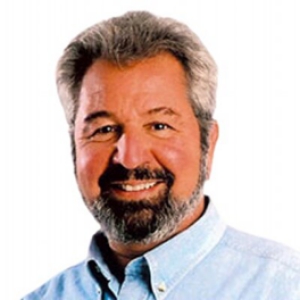 Vila graduated from Miami Jackson High School in 1962 and attended the University of Florida, where he earned a BA in journalism. Leaving Florida behind after graduation, Vila embarked on two years of travel, including a stint in the Peace Corps.