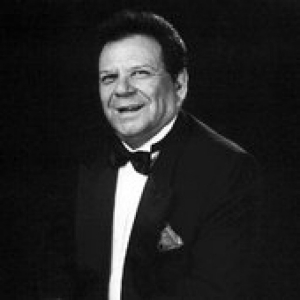 Roberto José Ledesma Gayton, bolero singer who was born in Havana, Cuba and emigrated to the United States in 1960. He got a contract with Musart in the years of the Seventies. Among his most well-known topics is “Son de la Loma.” His first job was in the orchestra of Maestro Fajardo, in the Fontana Blue in New York, and from there he moved to Miami where he was hired by the restaurant Les violins.  In 1961, being in “Les violins”, Ledesma was discovered by the directors of the Gem label who immediately hired him, initiating his dizzying career. Throughout his career he has traveled almost all Latin American countries, especially those in South and Central America.