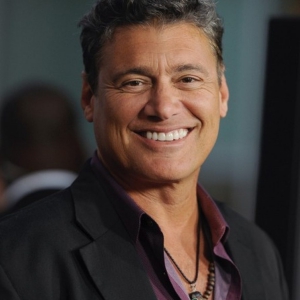 Steven Bauer, born Esteban Ernesto Echevarría Samson, was born in 1956 in Havana, Cuba. He is an actor known for his role as Manny Ribera in the 1983 film Scarface, as Don Eladio in the AMC drama series Breaking Bad, Avi in Ray Donovan, and the bilingual PBS show ¿Qué Pasa, USA?

He graduated from Miami Coral Park High School in 1974. Bauer began acting while attending Miami-Dade Community College, and later transferred to the University of Miami. There he studied in its Department of Theater Arts and performed at its Jerry Herman Ring Theatre.