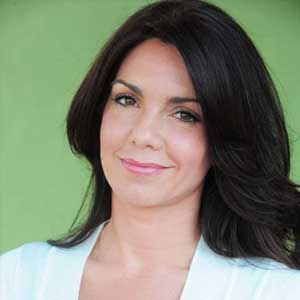 Tessie Marie Santiago was born in 1975 in Miami, Florida to Cuban parents. She is an actress best known for her in Queen of Swords for which she was nominated for an ALMA award in 2001.

She attended Miami Coral Park High School and graduated in 1999 from the University of Miami. There she obtained a double major in film and theater arts.

Santiago has appeared in Good Morning, Miami, Kitchen Confidential, Curb Your Enthusiasm, and One on One. In 2001, co-starred in the VH1 TV-movie The Way She Moves.