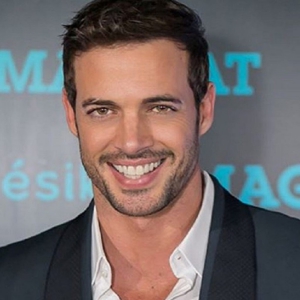 William Levy was born in Havana, Cuba in 1980. Levy came to Miami, Florida, when he was fourteen. He attended St. Thomas University for two years. He later went to Los Angeles to study acting and continued his acting studies in Miami and Mexico City.

Levy worked as a model for the Next Models agency, and was featured in two reality shows broadcast by Telemundo: Isla de la Tentación and Protagonistas de Novela.

His debut on the Spanish-language channel Univision was in the Venevision International production of Olvidarte Jamás. He was invited by television producer Carla Estrada to star in Pasión, his breakthrough in Mexican soap operas.

In January 2012, it was announced that Levy would appear in two episodes of the VH1 television series Single Ladies, with Denise Vasi. He was a participant in the 14th season of Dancing with the Stars, with two-time mirror ball champion Cheryl Burke as his dance-pro partner; they finished in third place.