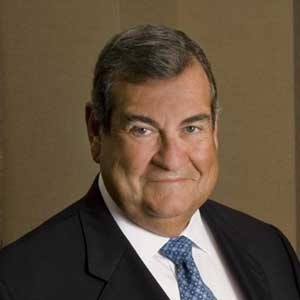 Adolfo Henriques has been the Chairman of the Board at Gibraltar Private Bank & Trust Company since May 2012 and served as its Chief Executive Officer from May, 2012 to July ,2016.

He was born in Havana, Cuba. Henriques came to the United States and obtained a Bachelor in Business from St. Leo College in Florida and earned a Master’s degree in Accounting from Florida International University. He is also a Certified Public Accountant.

He served as the President and Chief Executive Officer of Union Planters Bank-Florida from February 1998 to July 2001, as Chairman of the Board of Florida East Coast Industries Inc. since 2005 until 2007 and as the Chairman of Greater Miami Chamber of Commerce.

In addition to his professional obligations, he is involved extensively in the community through participation in numerous civic organizations. He serves as the Chairman of the Miami-Dade Cultural Affairs Council, as a Member of Executive Committee at Greater Miami Convention & Visitors Bureau.

Henriques was the recipient of the Woodrow Wilson Award for Corporate Citizenship and was recently named among the 12 most powerful people in Miami by The Miami Herald. 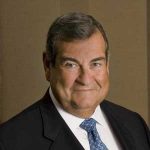