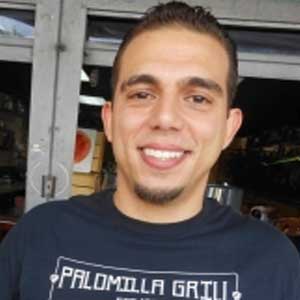 Alejandro ‘Alex’ Rodriguez was born in Miami, Florida.  In 2015, he took over his father’s widely successful and popular Miami Cuban restaurant, Palomilla Grill.

Although having studied aviation, Alex stepped in as a talented chef and restaurateur and began modernizing the establishment.  His goal became attracting young Cuban-Americans to the restaurant, as well as non-Cubans.  Palomilla Grill has since modernized its menu with South Florida craft beers and Cuban-American fusion items to much success.

In 2016, Miami Herald includes Alex Rodriguez as one of South Florida’s Food 50 for his innovative approach to culinary entrepreneurship. 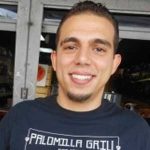