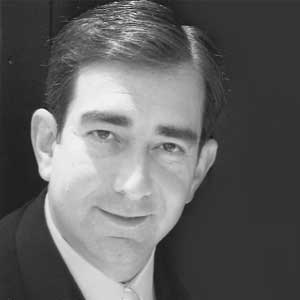 Alfredo Alonso is a Cuban-born media executive. He has held numerous senior management positions in Spanish-language media publishing, radio, television and event management. He is known as an innovator of new products to reach the U.S. Hispanic media marketplace.

Alonso’s career in Spanish-language media started in 1989 when he established a weekly Spanish trade publication Radio y Musica based in Tampa, Florida. Radio y Musica became known as the Spanish language Billboard for being the first to create weekly charts by Spanish music formats.