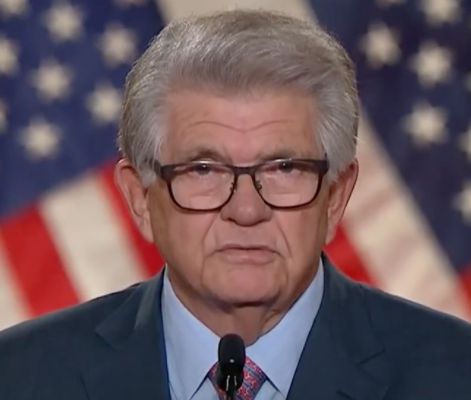 Maximo Alvarez is President of Sunshine Gasoline Distributors, Inc. one of the largest gasoline distributors in Florida.

Soon after graduation, Maximo began his career in the oil industry with Cities Services Oil Company (CITGO Petroleum) where he worked from 1971-1973. In 1973 Maximo switched to Mobil Oil Corporation working as a marketing representative in Tampa, Florida. In 1976, Maximo left the corporate life and decided on his first business venture as an independent entrepreneur opening Sunshine Citrus Corp. Sunshine Citrus enjoyed a successful 11 year run as a citrus gift packing and shipping enterprise. In 1987, when the expansion of I-595 caused Maximo to re-locate his business, he had the opportunity to purchase four underperforming gas stations from Southland Corp, (7-Eleven). These four gas stations were the cornerstone of Sunshine Gasoline Distributors, Inc. From barely two hundred thousand gallons per month, Sunshine Gasoline grew to over half a billion gallons sold per year. As of today, Sunshine operates over 300 locations and supplies another 250 branded retail facilities (Chevron, BP, Shell, Citgo, Marathon, and Exxon/Mobil). Sunshine Gasoline is one of the largest independent branded suppliers for all of their represented brands in the South Eastern United States. Sunshine Gasoline Distributors is currently #20 in CSP (Convenience Store and Fuel News) list of top 202 convenience stores.

Maximo has been extremely involved in the Florida Petroleum Marketers Association and was elected Chairman of the Board in 2000 and inducted into its Hall of Fame in 2005. He has worked closely with the Petroleum Council as a tireless advocate for the industry and currently serves on the Florida Department of Agriculture and Consumer Services’ Florida Consumer Council. He has also received awards for his work in Hope for Vision and the Transplant Foundation. In 2006, Maximo became a trustee of Pedro Pan Group, a non-profit organization for immigrant children. In 2010, he was inducted into the Belmont Abbey Wall of Fame and later received a doctor’s degree honoris causa in 2015. He also serves as a trustee for The First Tee, a junior program that sets out to positively impact the lives of young people through the game of golf. Sunshine has also been a constant sponsor of Centro Hispano Catolico and Miami Children’s Hospital.

In March 2021 Governor Ron DeSantis announced the appointment of Maximo Alvarez to the Florida State University Board of Trustees.