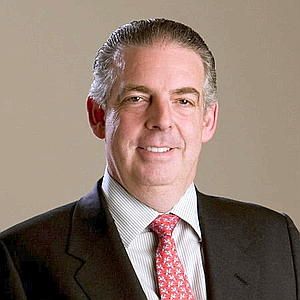 Alvaro de Molina was born on July 13, 1957 in Cuba and grew up in northern New Jersey.  He is a former chief financial officer of Bank of America Corporation. He had been with the company since 1989.

De Molina graduated in 1975 from Bergen Catholic High School in Oradell, New Jersey. He then attended Fairleigh Dickinson University, graduating with a bachelor’s degree in accounting. He obtained an MBA in 1988 from Rutgers Business School. He later attended Duke University’s Advanced Management Program.

On Dec. 1, 2006, he announced his resignation as CFO of Bank of America, effective at the end of the year. At the time of his resignation he had been finance chief for only 14 months, but had spent 17 years at Bank of America. He ran treasury services and investment banking before becoming chief financial officer in 2005.

He is currently on the board of Novant Health, Inc. and 6 other companies.  He resides in Charlotte, North Carolina, where he has lived since 1989.