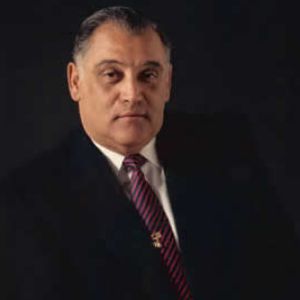 Carlos Alboleya is a native of Cuba. He came to Miami, Florida in 1960. He took a job as an inventory clerk in a shoe factory and then in the bank handling the factory’s business.

He was later hired by Boulevard National Bank as an operations officer. In 1966, he was approached by Fidelity National Bank of South Miami and spent seven years in the bank. He opened his own bank with a partner, which he later sold to join Barnett Bank. He eventually became president and vice chairman of the bank, retiring as vice chairman of Bank of America when it bought Barnett Bank.