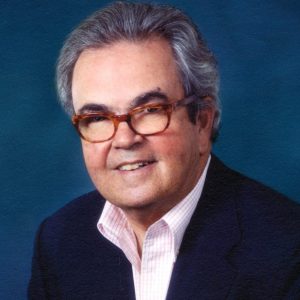 From 1993 to 1995, De la Cruz was Chairman of the Board of Directors of United Way of Dade County and Campaign Chairman in 1991. He serves on the Board of Trustees of the Cuba Study Group. In the past he has served on the boards of Georgetown University, Belen Jesuit Preparatory School, Florida International University, the Dade Foundation, the Business Assistance Center, and Miami Partners for Progress.

De la Cruz is a Lifetime Trustee and was Chairman of the Board of Trustees of the University of Miami from 1999 through 2001. 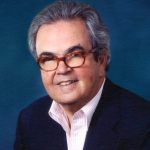