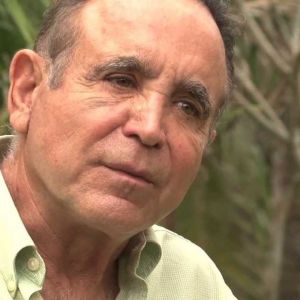 Mike Carricarte, Sr. is recognized as a pioneer in the health business and medical provider services.  He is the founder and former Chairman of the Board and CEO of AMEDEX/US Medical Services, which he subsequently sold to BUPA.  Mike Carricarte reigned over an extensive network, providing coverage to over 1 million people in 43 countries in Latin America and the Caribbean

Mike Carricarte, Sr. is a home-grown Miamian who graduated from Columbus High School, attended the University of Miami where he played baseball.  He also graduated as a distinguished military graduate from ROTC.  He is a former decorated Green Beret and Army Ranger.  He did 30 years in the military with a combination of active and active reserve where he retired with the rank of Coronel.