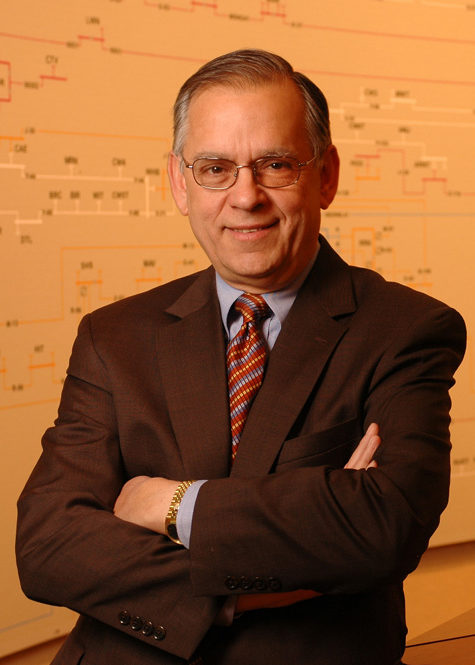 José Manuel Delgado, was known in Wisconsin’s business sector for creating the American Transmission Co., the first multi-state transmission-only utility in the U.S. He served as its first president and chief executive officer from 2001 until 2009 when he became Executive Chairman of the Board of ATC.  He retired in 2010.

José, a 15-year-old Cuban refugee born in Caibarién, Cuba, had arrived in Miami in 1961 with his sisters Carmucha and Regina and his brother Emilio.  They were resettled in Chicago and were the first group to arrive in that city under the auspices of the Pedro Pan project. José and his brother Emilio were assigned to a Cuban family and their sisters to an American couple. Their parents arrived from Cuba a few months later.

Before starting his company, Delgado spent 27 years working for the Wisconsin Electric Power Co., now known as We Energies. He started as an electrical engineer and moved up to become the Vice President of Electric System Operations. He also spent several years as commissioner of the Southeastern Wisconsin Regional Planning Commission.

He was one of the best-known Cubans in the region of the country in which he lived most of his life. Mr. Delgado was also a dedicated Roman Catholic who faithfully served his church and occupied important positions in Catholic organizations like Opus Dei.  He died in January 2021.